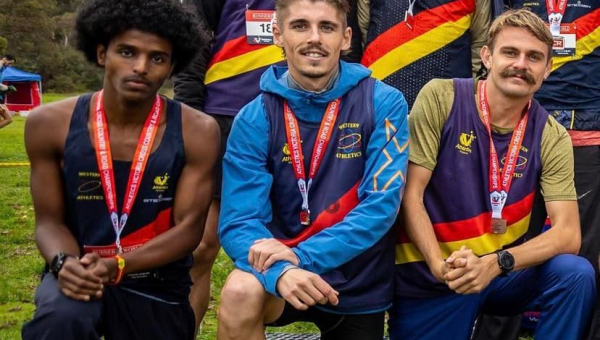 The day started well regarding the weather with ideal cross country conditions but as the day went on the rain and the wind came in and made the conditions tough for those in the back end of the event.

Highlights for the day included the Open Men’s Premier and Div 2 teams finishing second, solid open women’s teams and a third place result in the women’s U16. 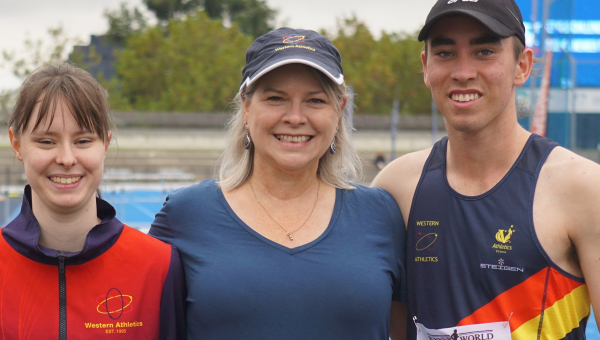 Athlete of the Month - Ruby Beveridge

Athlete of the Month for March is Ruby Beveridge.

Ruby became involved in athletes as an alternative to waiting around for brother, Heath, to finish his events. 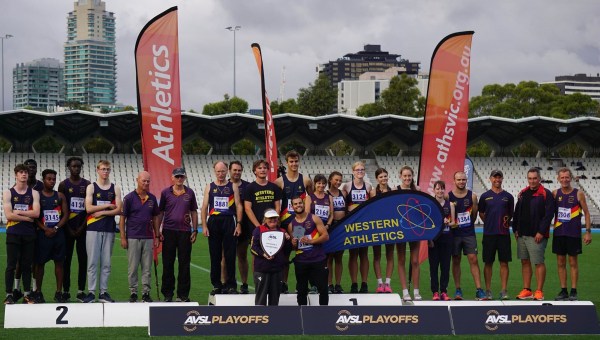 Going into the Playoffs we were on top of the ladder, but ultimate success could not be taken for granted. We had not won a weekly round since our Power Play in round 4, finishing 3rd and 4th once each and 2nd 4 times over the last six rounds.

We had 77 different athletes compete for our Club over the whole season, 63 of those athletes qualified for the Playoffs and of those 52 competed on the day. Co-incidentally, this was the same number of athletes we had for round 9 where we came 2nd with 28 500 points and our Power Play (round 4) where we won with 38 391 points. The comforting thing was that we had 110 scoring events covered, only two  less than our Power Play. 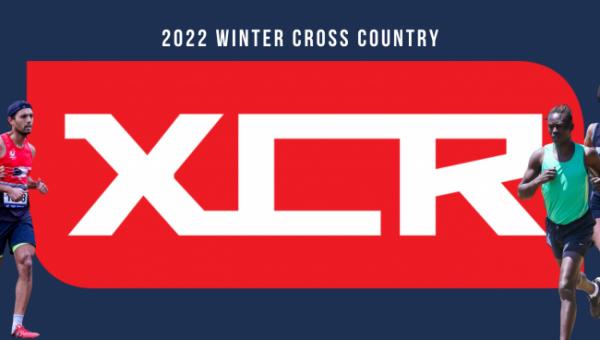 2022 Cross Country Season to Start May 7 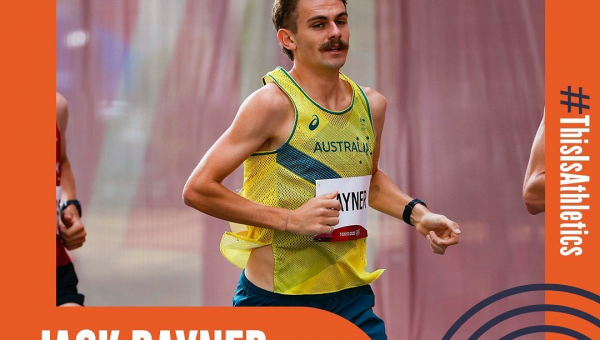 AVSL was at Lakeside and the premium seating was up high, where a nice cool breeze and some shade was appreciated by one and all. 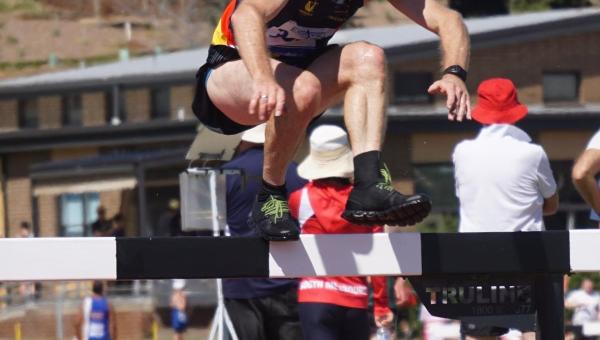 Athlete of the Month - Alan Baldry

Alan works at Ballarat Christian College and teaches physics and computers. He likes the reliability of Newton’s Laws and, like some of us, grapples with the challenge of keeping up with ever evolving technology.

AVSL was at Aberfeldie, and conditions were pleasantly hot, (I spent significant time in the shade) with a slight wind. We finished the day in 2nd place on 28 500 points, behind KSB on 29 466. KSB, WT&F and Eureka played their Powerplays with KSB getting 20 pts, WT&F 16 points and Eureka 14 pts. 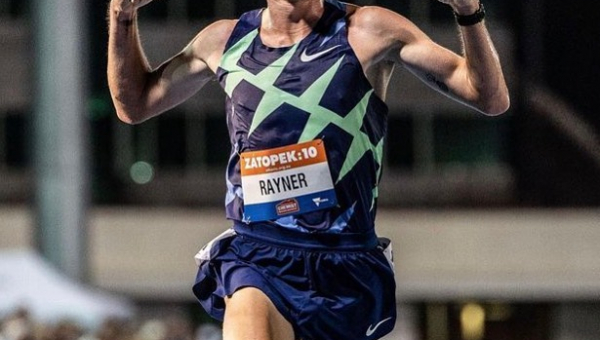 In a time of 28:16.86, @jackrayner7 took out his first national title on the track on Wednesday at the 2022 Chemist Warehouse Zatopek:10! Great work Jack!

A big day at the Victorian State Relay Championships. Congratulations to all of the athletes and coaches involved. All 6 teams competed in finals or timed finals.