After nearly 2 months of no racing due to Covid lockdowns the 2021 XCR season was re-started with the re-scheduled Round 4 race at Cruden Farm. As expected the overall numbers across all clubs were down with many athletes prioritising the State XC championships only a week later.  Despite this it was a successful event and the course was one of the best cross country courses with rolling hills, a few muddy patches, some good long fast sections cutting through forests and ferns and best of all no Ditch of Death!  Due to the low numbers we struggled to field full teams with only our Premier and Div 2 men teams being filled.  Standout results for the day were the Men’s Premier division team win, Ebony Dodemaide’s win in the Women U20 and Liam Cashin’s first individual XCR medal, third place in the 12km.  Thanks to Nina Kennedy for volunteering to be our AV helper.

While the numbers and quality of the field was down in the open men’s race our open men’s teams remained strong and we were able to capitalise on this with another win in the premier Division.  Leading the pack was Liam Cashin completing the 12km course in 36 minutes and 53 seconds with his first XCR medal, in 3rd place overall.  Not far behind in 5th place was Cody Shanahan then Callum Drake, Nathan Pearce, Daniel Dunstone and, in his first XCR race, Abdi Haji Ali rounding out the team in 29th place.  A sign of things to come was the presence of three strong young athletes leading our Div 2 with Matt Hussey, Jackson Glover and Robert Weitsz.  The team came 10th in a strong division which will keep them well away from the relegation zone and with the return of more athletes at Bundoora we should do well start to move up the ladder.  In the Div 5 we had two runners resulting in 5th place.

With very low numbers this round with only four athletes and insufficient to make a full Premier team.  Luckily with the new scoring system we still received points 3 points and hopefully this will be a one-off and we will have stronger numbers for all other rounds.  Nardine Bainbridge again was first in for the women finishing in 16th place with a time of 48 minutes and 43 seconds, Sophie McMinimee, Jo Francken and Brenda Cashin.

Numbers were also well down in the juniors with no full teams being fielded.  There were some good results however, with Ebony Dodemaide winning the Women’s U20, Brandon muscat finishing 4th in the men’s U20 and Liz Hall 5th in the Women’s U14.

We continued to accumulate team points with our Women’s U20 finishing second, Men’s U20 seconds, Men’s U16 12th and Women’s U14 were 5th. 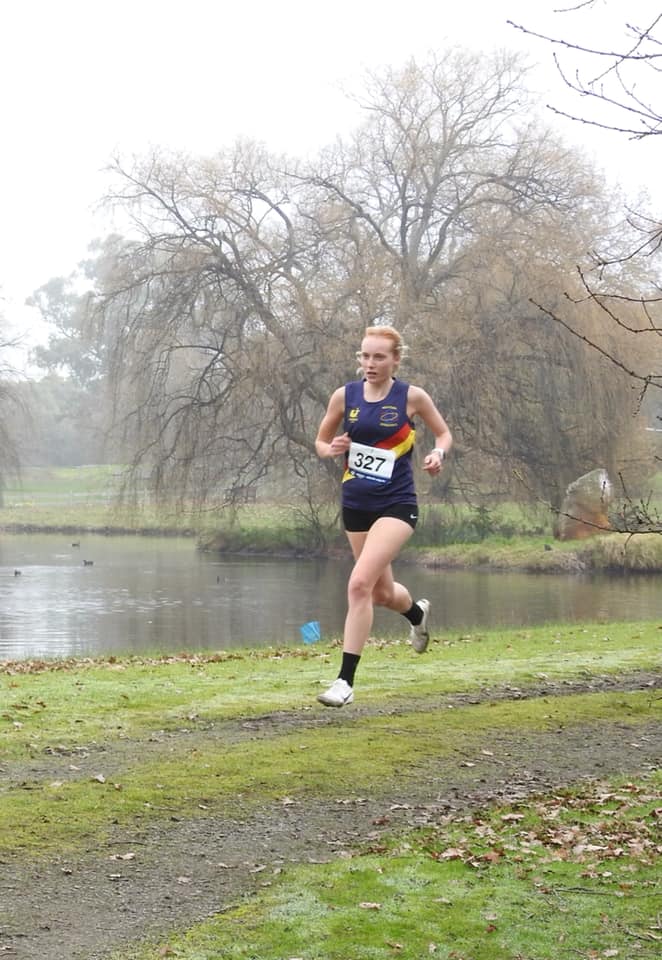 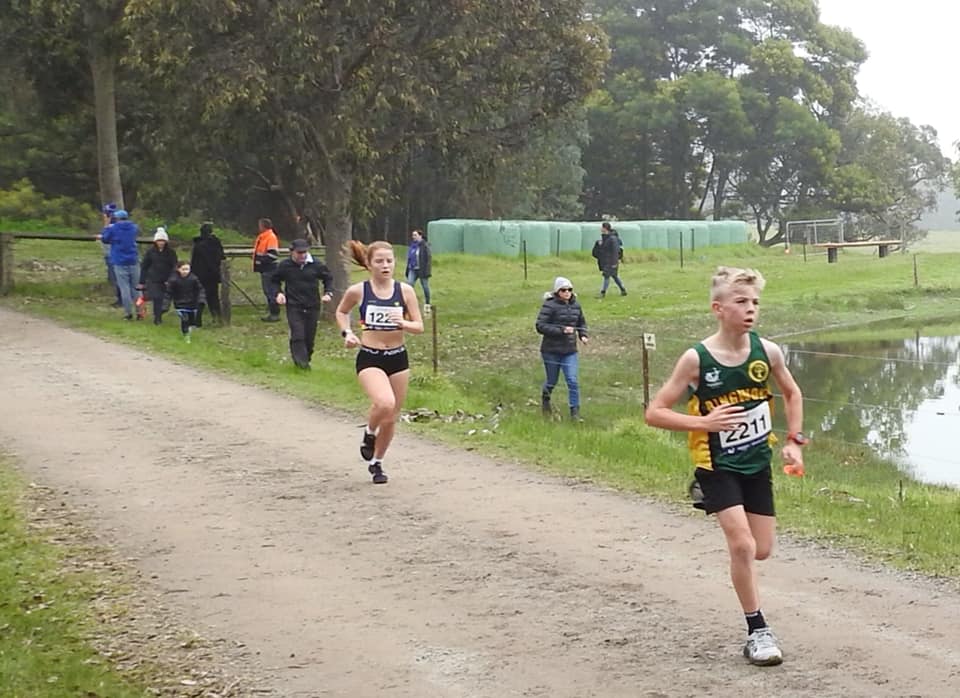 The below ladders are a result of a quick analysis of the round 4 results and they may change as AV finalises the results in the next couple of days.  It was a strange round with some clubs not fielding any athletes and teams while others fielding for the first time!  The wash up is that it is looking like we may benefit greatly from this especially with respect to the U14 and U20 women’s teams.

@WesternAthsWestern Athletics
Congratulations Peter Burke on the announcement of Life Membership with @athsvic An amazing recognition to a grea… https://t.co/CLYqz2S0wu
Link to post