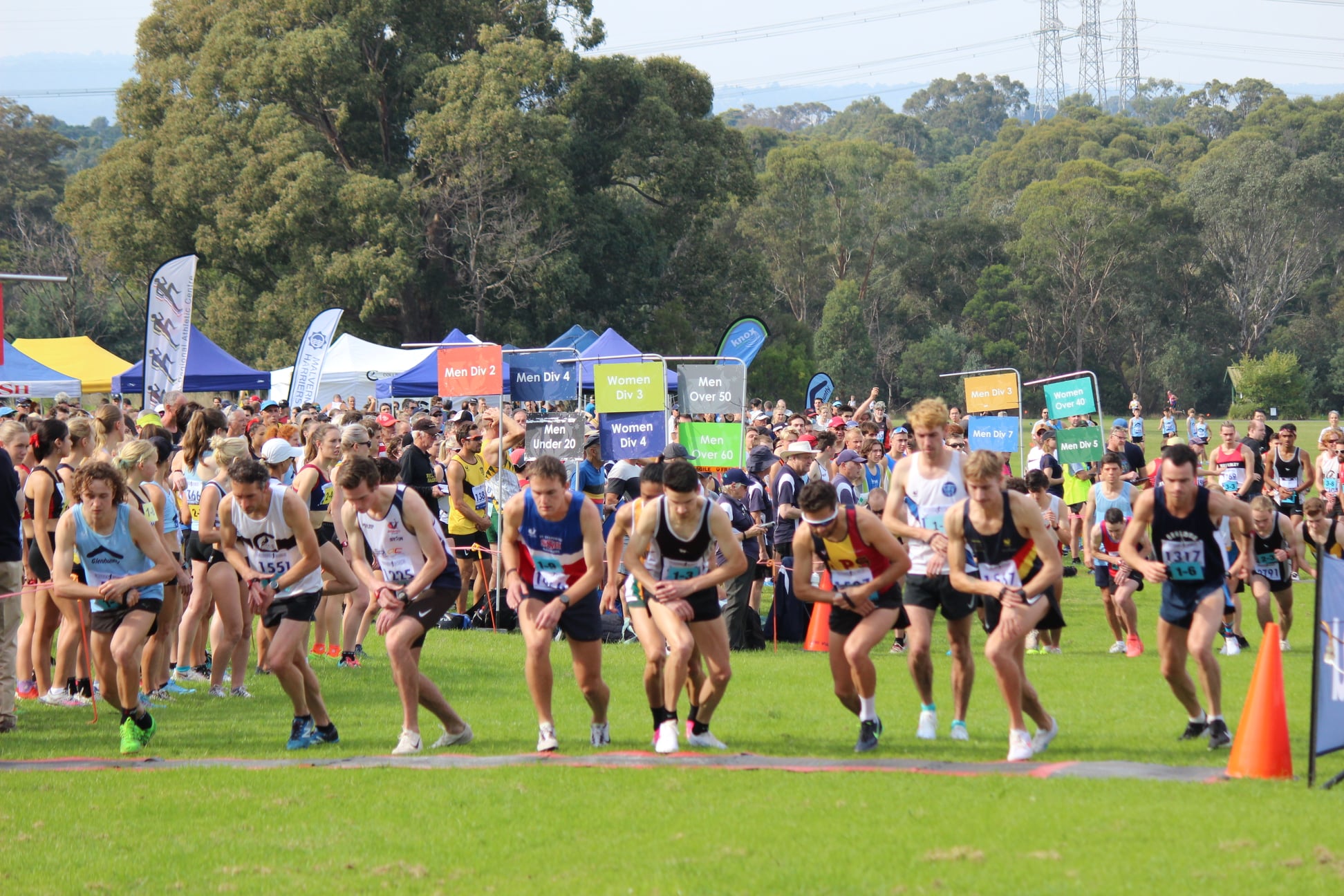 It was a great start to the season and, with the complete cancellation of the 2020 season, it was very satisfying to be able to get back to some kind of normality.  The weather was perfect for spectating as was the rerouted course, but for some, who haven’t raced for a while, the warm conditions and course proved challenging.  Whilst the hill after the start was removed the course made up for it with an extra couple of loops taking us through a meandering, roller coaster of a course.  Overall our numbers were down in men’s and women’s but we made an impressive start to the season with a second place in the Premier Men, first in women U20 and first in the U14 women.

Thanks for all those who registered and ran, those who assisted on the day with the logistics and our official AV helpers; Mal Hodgart, Nina Kennedy and Jackson Glover.

Our women had a solid start to the season with our Premier team finishing in 6th place.  Under 20, Ebony Dodemaide, kicked off the team handing to team mates Nardine Bainbridge, Stephanie Thomas, debutant Amanda Cauchi and Mel Kodi.  The women’s D3 did very well finishing in 4th with U20s Natalie Christie and debutant Jaimee Smith, 40+ Jo Francken and 50+ Mechelle Lane.  Our 50+ team consisted of Carolyn Huell, Janice Hodgart and Brenda Cashin and finished 7th.

Whilst the overall open men numbers were well down on our previous season, the top two teams were strong.  The premier team was especially strong with Cody Shanahan leading the way finishing the 6km course in an impressive 17 minutes, 52 seconds. Cody handed to Liam Cashin, Callum Drake, Matt Hussey, Matt Schaumberg and Nathan Pearce.  A great result from the team with third place overall and second in the Premier division.  The Div 2 was also strong and a big improvement on 2019 with an 8th place in a division with very solid competition and 14 teams.  The Men’s div 5 was 9th and a good result to have a complete team, with many other clubs not fielding teams.  Hopefully, as the season progresses, we can grow the numbers and start fielding Div 6 teams.

We fielded four junior teams with the women taking the honours this round.  Winners were our U20s team of Janae Mackrell, Abigail Thomas and Mia White and the U14s team of Liz Hall, Ella Vrhovac and Lucy Cleveland.

From our U20 women some solid consistent running with Abigail Thomas finishing fastest in a time of 11.12 while in the U14 competition, Ella Vrhovac claimed the fastest time for the age group finishing in 11.55.

Our U20s men did well finishing in 4th place with a couple of very impressive 6km runs from Brandon Muscat and Liam Morgan in the mid to low 20 minutes.  Our U16s team sadly was incomplete but the boys both ran well with a very solid run from low age U16 Aiden Muscat with 11.10.

These results give us a great start to the season and we have very strong prospects for premierships in the three age groups; Women U20, U14 and Men’s U20. 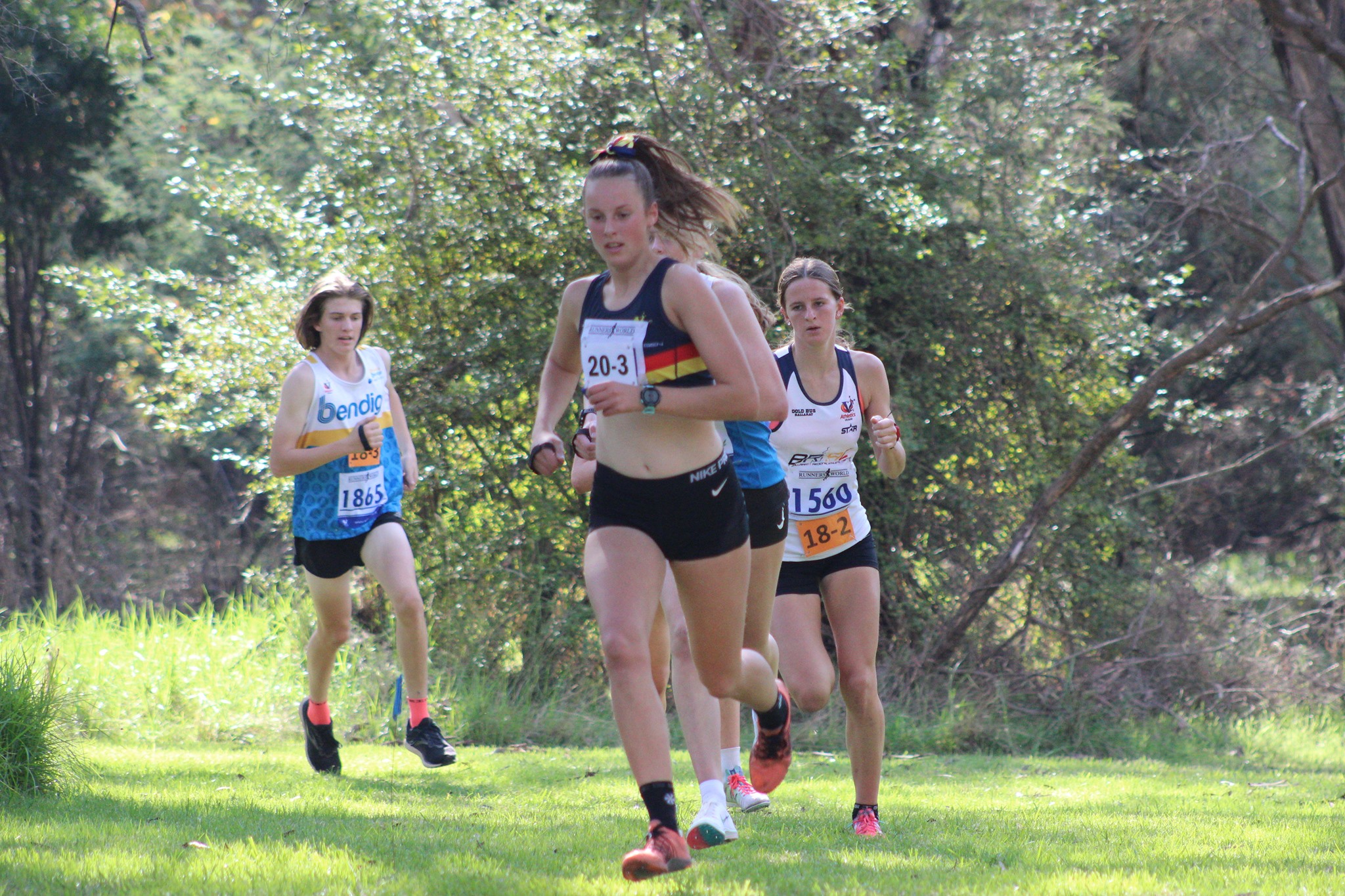 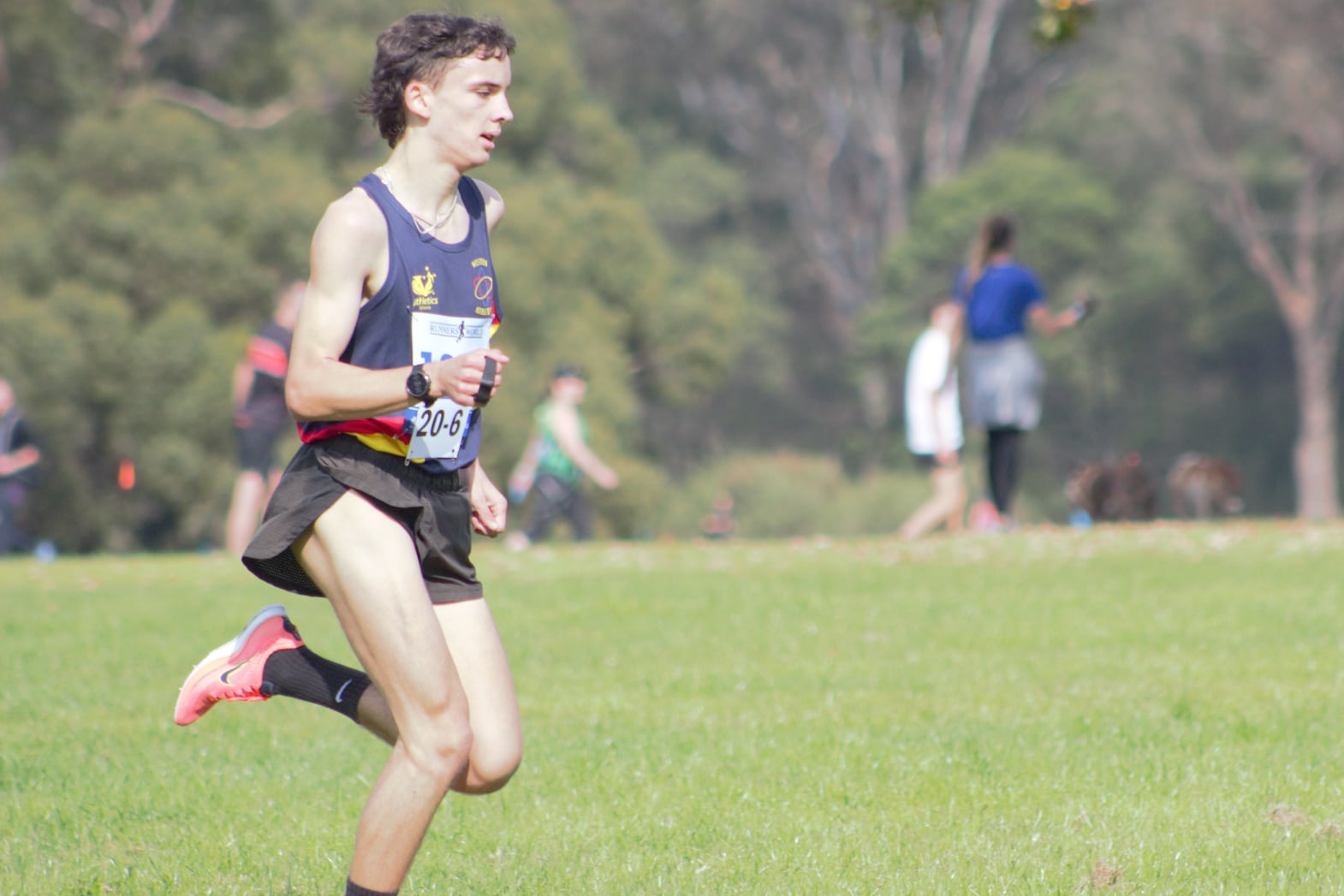 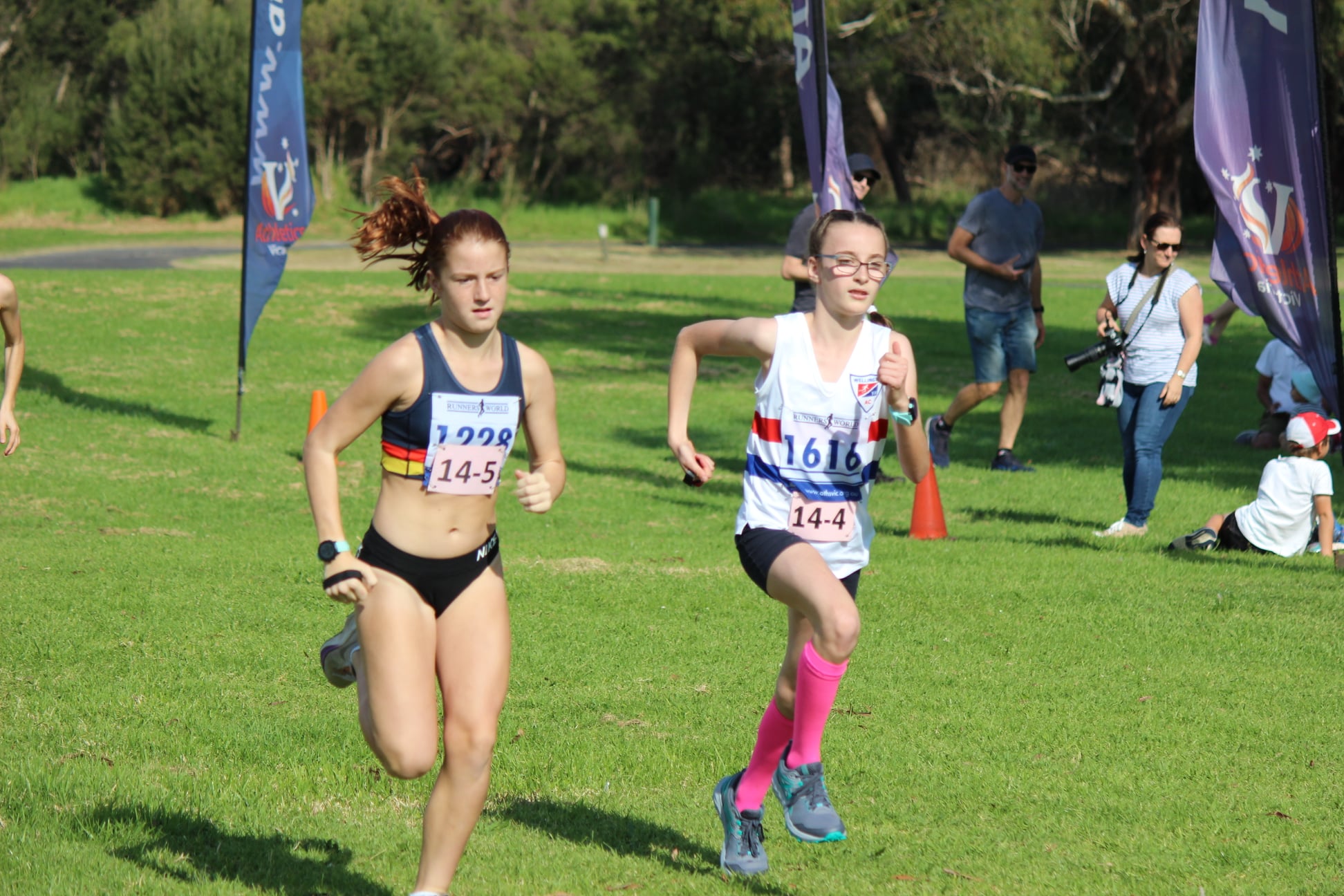