The Western Athletics Inc. Annual General Meeting was held on Monday 10th May 2021. At the meeting the 2021-2022 Committee was elected. Congratulations to the following Committee members who will lead the club over the coming year. 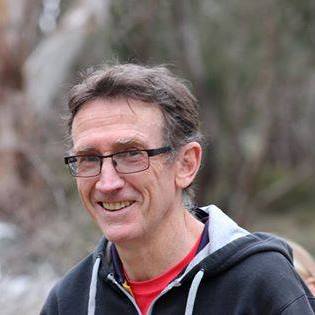 Peter Cashin (he/him)President
Peter has been a long supporter of the club, having performed the role of Secretary from 2011 to 2017, and took on the role as club President from 2017. Peter's daughter Amy and son Liam have competed at national level for the club, and it's easy to see where they get their talent from! 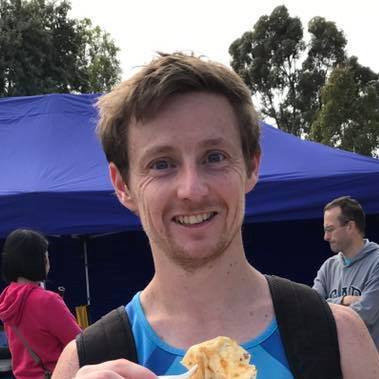 Ben Mudie (he/him)Vice President
Ben joined Western Athletics in 2013 to pursue running his first marathon. Little did he know what he was in for being introduced to track and cross country competition. However he stuck around and is now the resident IT nerd running the club's website and other technical things! 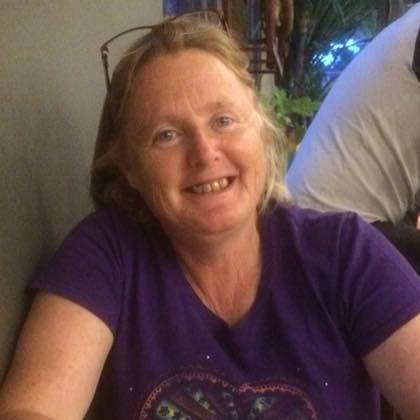 Brenda Cashin (she/her)Secretary
Brenda has been an important member of the club for many years. After a family bet (which she lost), Brenda then became an integral part of the over 40s team. The best thing about knowing Brenda is she always makes you laugh (even if she does not mean to). She is a generous person who works tirelessly for the club. 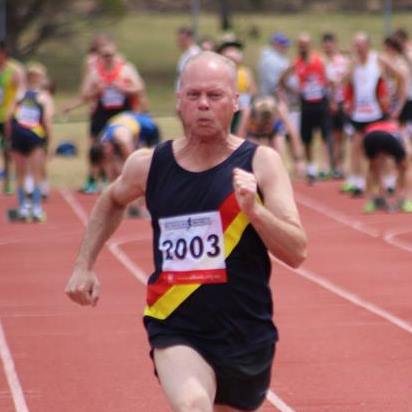 Graham Shaw (he/him)Treasurer
Graham has been a dedicated member of Western Athletics for many years. From 2009 to 2011 he was club Secretary and from 2011 onward he has been the club's Treasurer. You will find Graham at home on Shield competition days. In 2019 Graham was rewarded as a club life member.

Brenda Cashin (she/her)Registrar
Brenda has been an important member of the club for many years. After a family bet (which she lost), Brenda then became an integral part of the over 40s team. The best thing about knowing Brenda is she always makes you laugh (even if she does not mean to). She is a generous person who works tirelessly for the club. 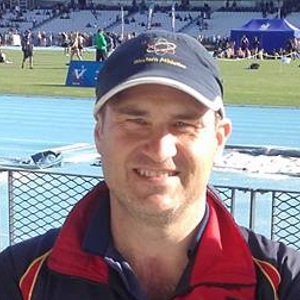 Phil Dunstone
Phil has been involved with Western Athletics for a long time and is best known as our XCR Team Manager. Over the past few years Phil has played a major part with promotion of both our Men's and Women's Open XCR teams to Premier division. In his spare time you will find Phil home brewing and playing his guitar. 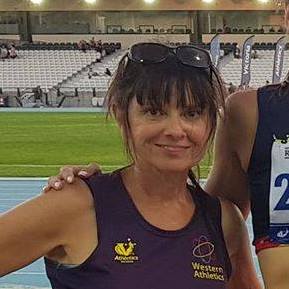 Janice Hodgart
Janice is the social organiser of Western Athletics, teaming up with Brenda they are usually behind most of the club's social events. When not socialising you will find Janice competing in as many events as she can, often winning the summer points champion award! 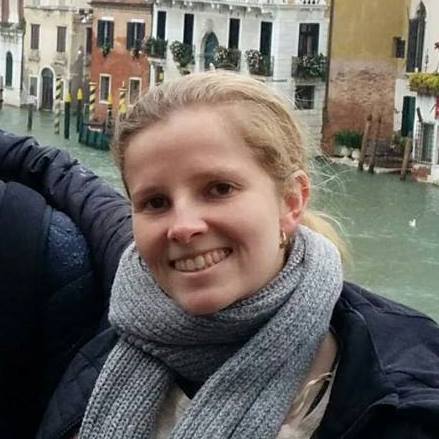 Claire Hodgart (she/her)
Claire has competed in athletics for a long time from little athletics through to seniors at Western Athletics. Claire joined the committee in 2019 and has been involved in many projects prior such as establishing the club records, running our instagram and facebook social media, and a member of the social sub committee. 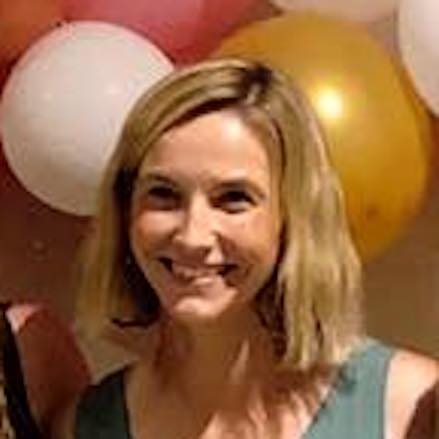 Clare Calbert (she/her)
Clare has a long history with Western Athletics having been around in the early days of the club forming with the merger of the Footscray, Sunshine and Werribee athletics clubs. She is a very good high jumper having won gold at state championships as a junior as well as having held the open club record and still holding junior club records in high jump. Clare returned to the committee in 2020 and is also on the Athletics Victoria board.

Katherine Braithwaite
Katherine has joined the committee in 2021-22. Bio coming soon.
The committee would like you to be involved in the running of the club and making Western Athletics great. For further information contact one of the above committee members. It's never too late to get on board!
Official Positions (1995 - Present)